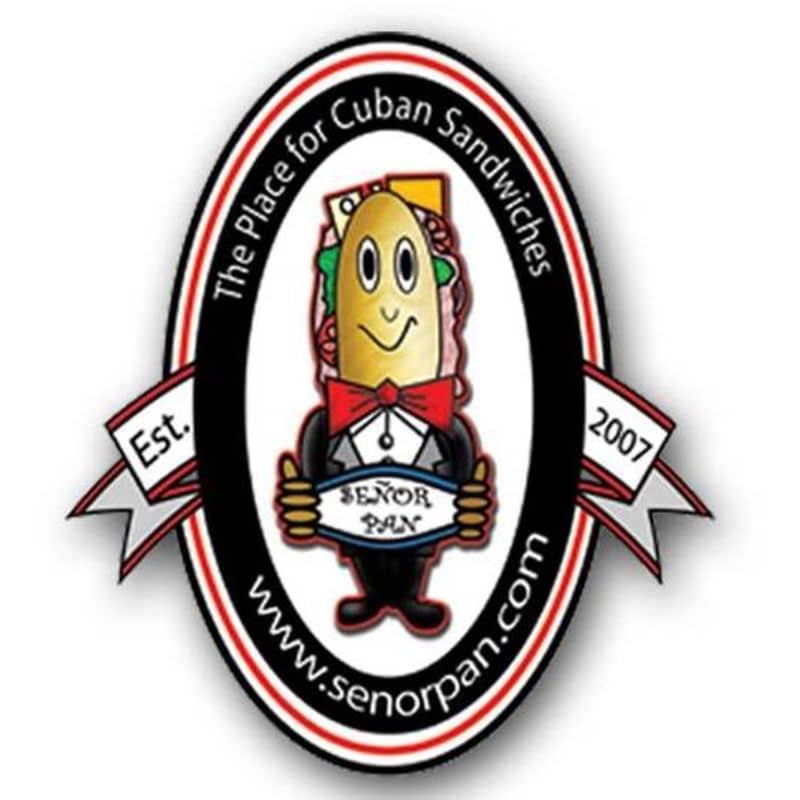 Señor Pan Café, Established in Chicago, Illinois in 2007 as a sandwich shop, have been making Cuban Sandwiches and delighting customers with our food and culture, giving them a taste of our family tradition. We are pleased to present our Cuban Cafe. Cuban food is both diverse and simple. Every corner of Cuba offers a vast array of culinary delights and has been influenced by many different cultures, including Mediterranean, African, and Spanish. The name Señor Pan alludes to a common Cuban saying, meaning that whenever a sandwich is good, they would say it was a “Señor Pan”. When we decided to name the Restaurant “Señor Pan Café”, we were also looking for a unique symbol that identifies our language and our culture, so we used the letter Ñ as that symbol. 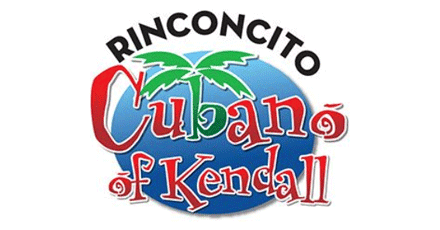 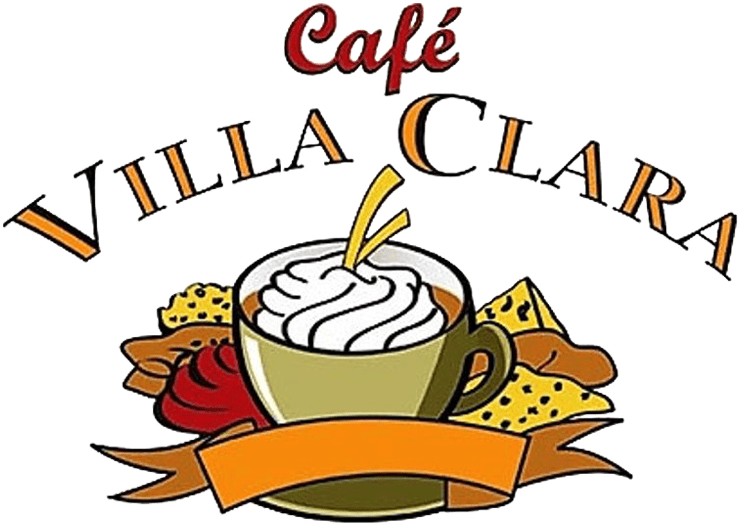 Located in Kendall, Cafe Villa Clara is a family-owned restaurant which serves a wide variety of Cuban delicacies. We promise an unforgettable dining experience with mouth-watering appetizers, drinks, traditional Cuban dishes, and desserts. From tortillas to quesadillas, we ensure to fulfill all your foodie needs. We also offer reliable takeout and catering services. Our chefs will take you on a relishing adventure where you’ll discover the authentic Cuban cuisine that will delight your taste buds. Whether it’s for a belly-filling breakfast, appetizing lunch, intimate dinner or a private function, Cafe Villa Clara serves a wide range of delicious authentic Cuban dishes. Using fresh ingredients, our chefs make the best Cuban dishes in town! We are the perfect destination for Latin food lovers and have recently included happy hour and live music. We take great care in ensuring our food lovers are having the best dining experience in a warm and cozy atmosphere. Business Hours Monday: 7 AM – 10 PM Tuesday: 7 AM – 10 PM Wednesday: 7 AM – 12 AM Thursday: 7 AM – 10 PM Friday: 7 AM – 12 AM Saturday: 7 AM – 12 AM Sunday: 7 AM – 10 PM